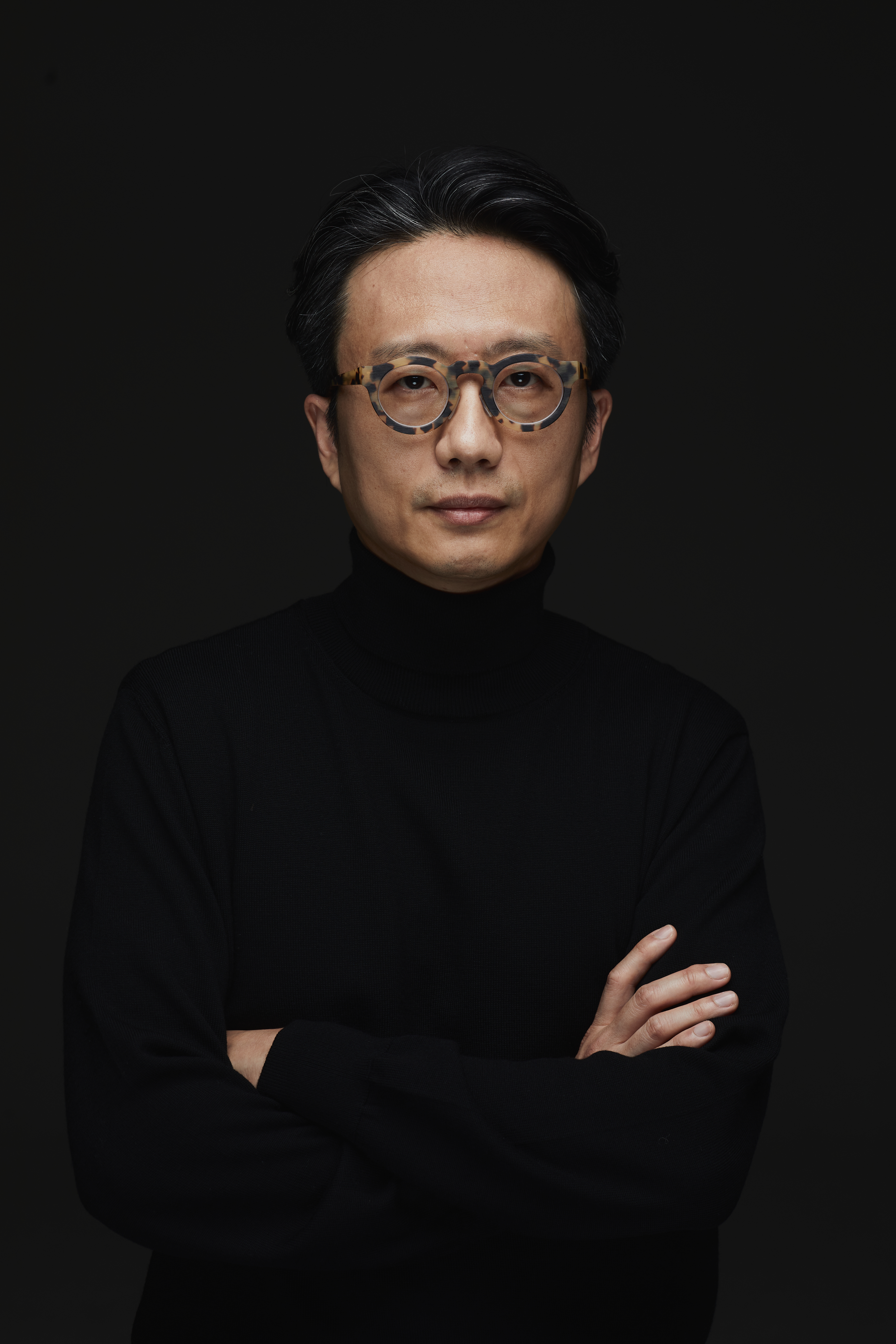 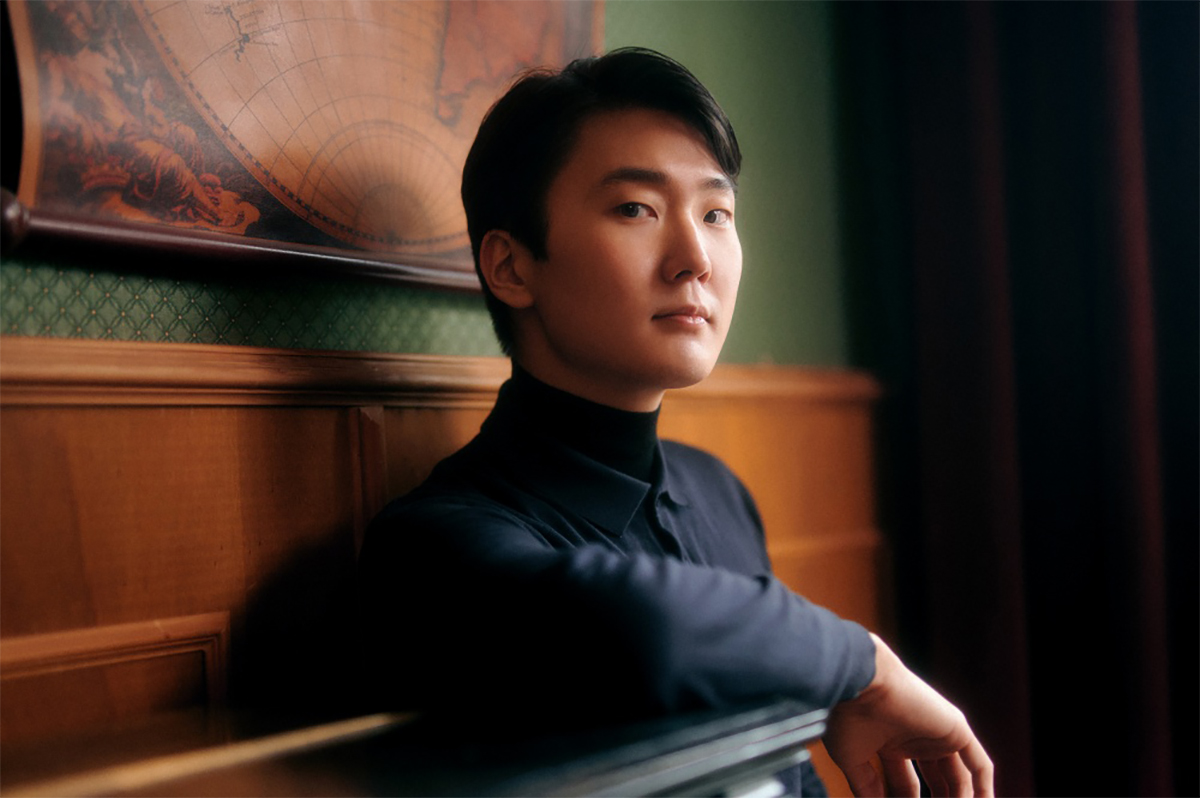 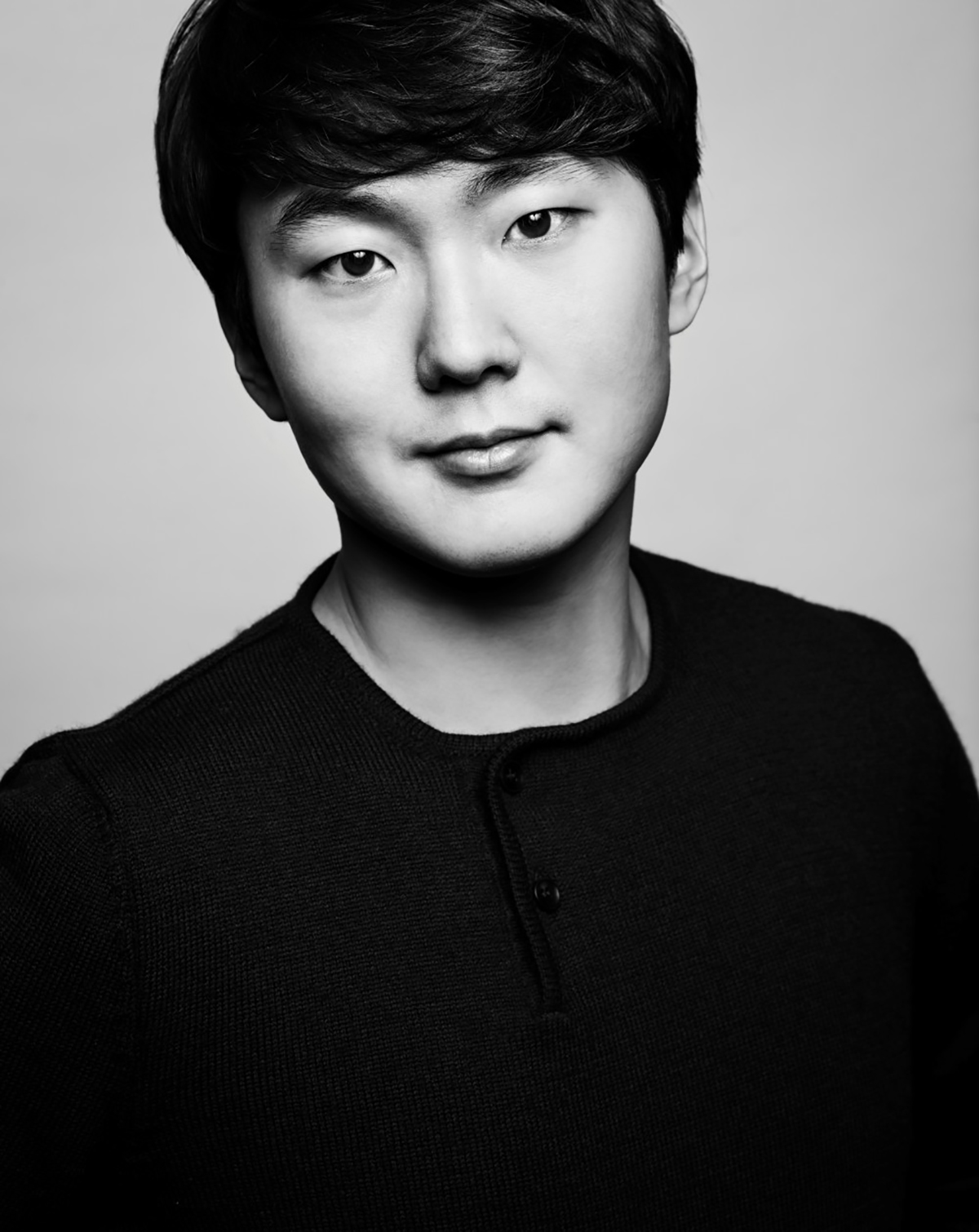 In the opening scene of 'Avengers: Infinity War', Thor's younger brother Loki answers to Thanos with the lines, "We have a Hulk!”, while inside a spacecraft after Thanos and his army had destroyed Asgard. Although the Hulk couldn’t turn the tables in the war, Loki could not have said this line without his full trust and confidence in the Hulk and his ability to smash everything.

On February 25th, the Vienna Philharmonic announced that it would replace pro-Putin Russian conductor Valery Gergiev and Russian pianist Denis Matsuev for political reasons following Russia’s invasion of Ukraine. Instead, Canadian conductor Yannick Nézet-Séguin and South Korean pianist Seong-Jin Cho would take their place to perform at Carnegie Hall in New York. Seong-Jin Cho, who was in Berlin, received the invitation one day before the day of the performance and arrived in New York in just seven hours. Even without a full rehearsal, Cho managed to perfectly perform Rachmaninoff Piano Concerto No.2 for the first time in three years, just by memory. Even in a rare situation like this, the Vienna Philharmonic, arguably the world’s best orchestra, reached out to Seong-Jin Cho because of the global music community’s full trust in him and their confidence in his artistry.

​​​​​​​​No one can deny K-pop’s global status and its leading boy band BTS. Nowadays, it’s not as shocking to see the names of Korean artists and groups on the Billboard charts. But what about the world of classical music? The conservative and Westerner-dominated community has long been like an iron fortress that Asians found very difficult to enter. However, young Asian musicians have made remarkable strides over the past decade. Seong-Jin Cho, who has been at the forefront of these musicians, is already regarded to hold an unparalleled position within the global music community. So what’s so special about this 27 year-old pianist who has managed to captivate the world audience?

Seong-Jin Cho officially captured the world’s attention after he won the XVII International Chopin Piano Competition in 2015. Being the most prestigious competition and the highest honor for a pianist, Seong-Jin Cho was the first Korean to win (and the third Asian to win) at the mere age of 21. Cho had already won several competitions at home and abroad since he was a teenager, but winning the International Chopin Competition, much like winning the World Cup, quickly expanded his career to the world stage. In 2016, Cho signed an exclusive contract with the music label, Deutsche Grammophon, and in 2017, he participated in the Asia Tour of the Berlin Philharmonic Orchestra, truly establishing himself as a world-class performer. In 2021, another incident solidified Cho’s status within the music community. Mozart’s undisclosed piano props, which had been long forgotten for more than 300 years, were discovered in 2018 and first premiered at Seong-Jin Cho’s performance. This performance was broadcasted online all over the world and it only materialized Cho’s popularity.

So what’s the secret to Seong-Jin Cho’s popularity? Although it may be obvious, classical music has always been enjoyed by the ears rather than the eyes. When you enter a concert hall, you can enjoy the experience of being inside a concert hall. But the general public comes across classical music through album records or the radio. Moreover, classical musicians aren’t as interested in visuals aside from their performances. However, with the change of the times, it became impossible to ignore the importance of visual content. Along with the rapid development of online viewership, people began to transition from not only listening to classical music but also watching while listening. Additionally, the once unknown daily lives of musicians became easily accessible through social media. This also changed how people evaluated and interacted with musicians and performers.

Seong-Jin Cho embodies what our current generation desires. He is loved by many for his noble and handsome looks, as well as his outstanding performance skills. He has a down-to-earth character that isn’t too showy off-stage. Cho is perfectly suited to be a music star in the digital age. Above all, he boasts a repertoire and deep musical understanding that far exceeds his young age. The way he performs with such enthusiasm and sincerity proves a true composer’s heart. Classical music is like a long journey of constant exploration and seeking truth. In order to take that journey, you need years of experience to create in-depth, quality music. But the art created by this one young musician is the reason why we can expect great things from his journey while also taking pride in the fact that, “We have a Seong-Jin Cho!”.